BLOOD REQUIEM has been nominated for a Whitney Award 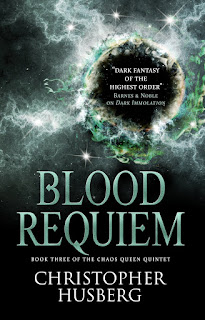 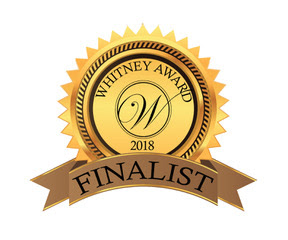 Blood Requiem, book 3 of the Chaos Queen Quintet, is up for a Whitney Award!

Both Duskfall and Dark Immolation were nominated for the same award in years past, but this is the first time I've made it to the finalist stage, so that's pretty exciting news.

You can check out the other finalists here. Blood Requiem is in the speculative category, and it's among tough competition and some truly awesome authors, among whom the inimitable Dave Butler--my book-touring, road-tripping accomplice--stands tall (literally and figuratively). I've heard some pretty amazing things about Veins of Gold (and I think Charlie Holmberg and I actually took Brandon Sanderson's class concurrently, although I could be wrong about that--there were a lot of people that cycled through that class). And, from what I've seen and read of the other two nominees, the competition will be fierce this year!

But Blood Requiem is a scrappy little book (ok, it's a scrappy big book), so it'll be fun to see who comes out on top. Either way, it's an honor to be a finalist in such company.

They'll announce who won in each category during the Whitney Gala on Friday 10 of May. 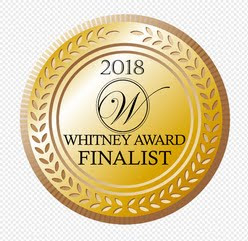 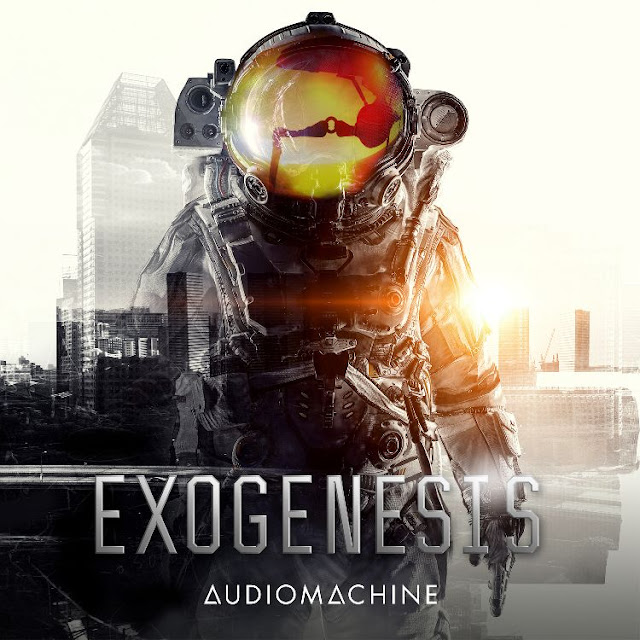 A new Audiomachine album came out recently, so of course I've been all about it. I've been a big fan of Audiomachine for a number of years, now--they're basically my go-to writing music. I'm partial to Audiomachine's music particularly for fantasy/sci-fi writing. Their tracks are innovative, interesting, but also untainted, as it were (I love movie soundtracks, for example, but sometimes find it difficult to write with them playing in the background because they just make me think of the films). Audiomachine tracks are often used in trailers, and I'll usually recognize one when that happens, but by then I've usually listened to the track dozens of times, and don't mind the association, because it's already been more associated with whatever I'm working on than anything else.

So, long story short, check out Audiomachine if you're a fantasy/sci-fi author looking for writing music (or if you just want to listen to cool, epic tracks). They're awesome, and Exogenesis is no exception. In fact, it's my current soundtrack as I write book one in my new trilogy :-).
Posted by cbh at 2/04/2019 03:53:00 PM No comments: