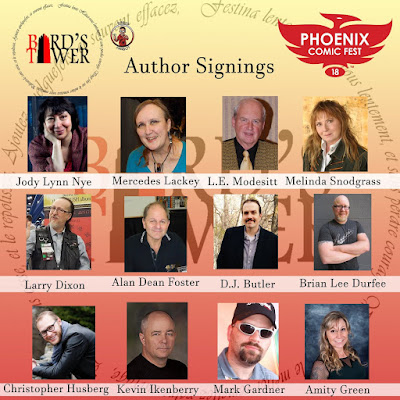 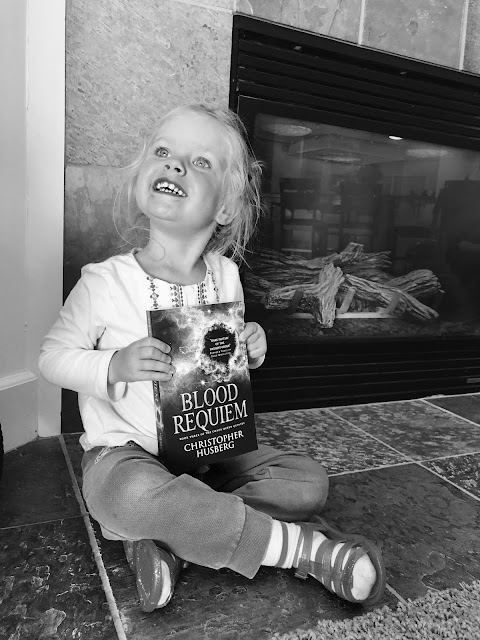 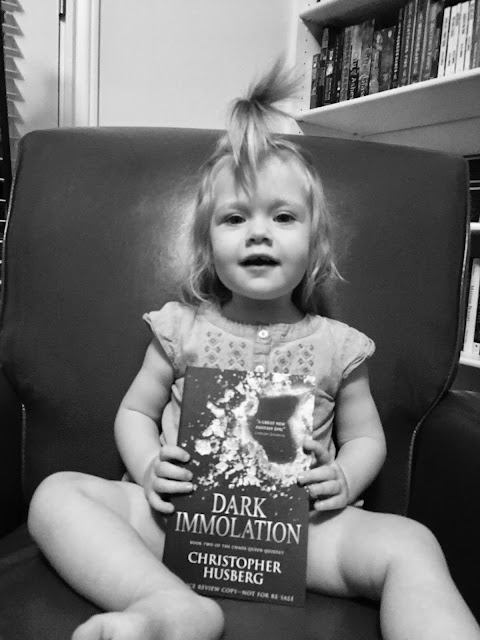 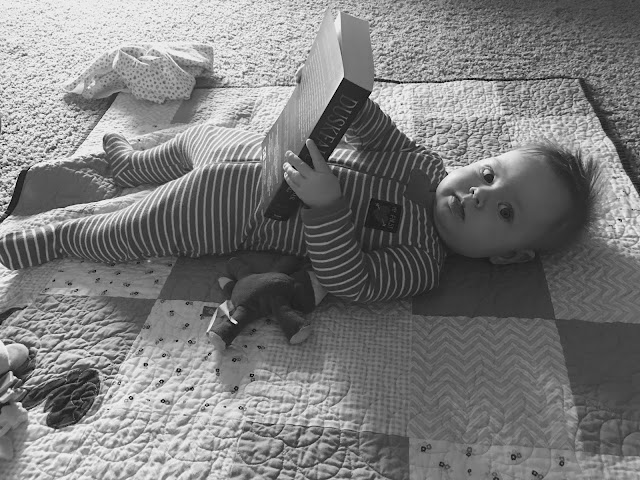 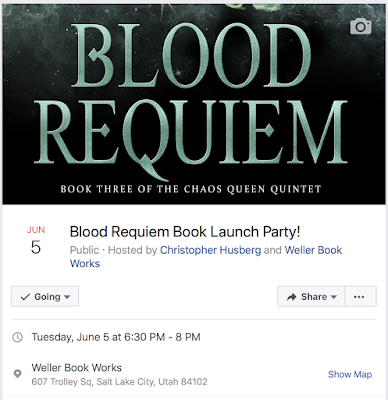 We'll once again celebrate with a release day party at Weller Book Works in Salt Lake City. The event will begin at 6:30 PM with a reading from Blood Requiem, followed by a brief Q&A, and then The Signing of the Books.

It'll be a lot of fun. Weller's has hosted launch parties for my previous two books, and they've both been fantastic.

I'm particularly looking forward to this one because of how I feel about Blood Requiem. While Books 1 and 2 were both great (albeit for very different reasons), and I'm very proud of both of them, I'm particularly excited about Book 3. I think it's, pretty unequivocally, the best of the series so far. I cannot wait for everyone to read it!

So, if you're in the area, come hang out and celebrate with us!

I have a file on my computer of actors that more or less look like characters in the Chaos Queen Quintet. My publisher originally asked me to create the file to provide more detail for my cover artist. We ended up going in a different direction with the covers that didn't require character detail (and, for the record, I'm very happy about this--I love the more abstract look of the covers), but I still have the file.

And, if you write and you're anything like me, matching actors to your characters is sort of an irresistible right of passage of any large-scale story I'm telling. In a lot of ways it's important to the process for me, as well. Enhancing the way I see the characters in my head can go a long way.

One day I might blog more about that file, but for now I'm going to keep it under wraps. As a reader, I more often than not prefer my own images of characters, and I don't want to ruin that for anyone who feels the same way. Also, none of the actors in the file really seemed to completely work for any of my characters. Some actors are closer than others, but none of them really embodied my characters.

That said, a couple months ago I saw the new Tomb Raider film, and...well...I've found an actor that does.

The film itself was entertaining, but not much to write home about in most areas. However, Alicia Vikander plays Lara Croft with an impressive combination of vulnerability and strength. The whole time I watched the film, all I could think of was how great Vikander would be as Winter (especially from Book 3 onward--I won't say why because it'd constitute a mild spoiler--but she'd be fantastic as Winter from the beginning, tbh). Die her hair black, get her dark contacts, and she'd be the spitting image of Winter. Also, Vikander has serious acting chops, and that doesn't hurt.

For the record, if the Chaos Queen Quintet ever does get picked up for a screen adaptation, I'll almost definitely have ZERO input on casting. But still, a guy can dream! 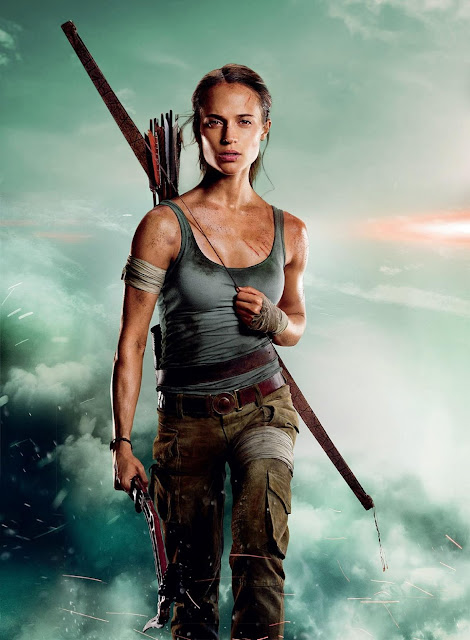 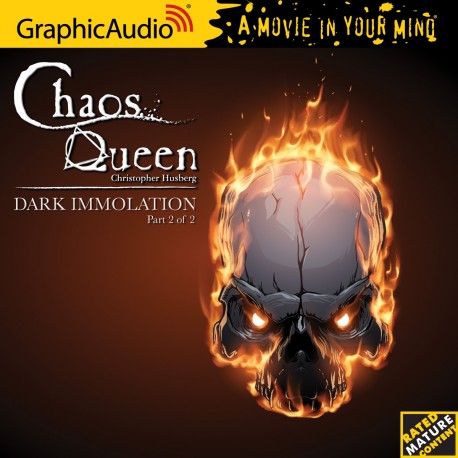 Part 2 of Graphic Audio's adaptation of Dark Immolation is now available for FREE in podcast form! If you were listening along to Part 1, now is your chance to continue the story. And, if you just want to check out how Graphic Audio does things, this is a great opportunity. I've said it many times, but I'll say it again: I'm very happy with the adaptations GA has done of my books! They produce high quality work. Check them out!