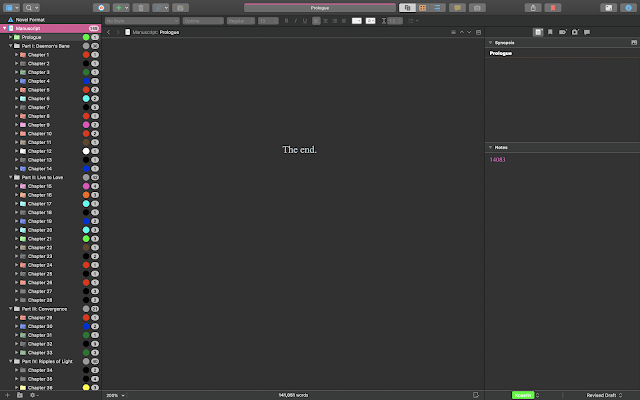 I don't know what you were up to last week, but I finished the final volume of a five-book dark epic fantasy series.

Perhaps I'll do a longer post about the process of writing book 5 at a later date, but for now let me just say that it was, in a word, tough. Dawnrise is right up there with Dark Immolation as far as the difficulty of the process goes, and perhaps even more difficult, although for different reasons.

However, it is now DONE. Or, at least, a revised-ish draft is done; as usual, I'll do another big revision and edits early next year. But the bones are there, and despite how much I hated myself as a writer and how much I hated this book as I was writing it, I (again, as usual) was pleasantly surprised by most of the book in the quick pass I did before sending it to my editor. That first-draft insecurity is pretty typical for most writers, it seems, including myself, but I was really feeling it with this book.

I am really glad it's done.

Anyway, let's get some of the details out, as I do:


And there you have it. If you're curious about some of the stats of the previous books in the series, here are some links:

Title says it all! Get your hands on this bestselling short story anthology today! 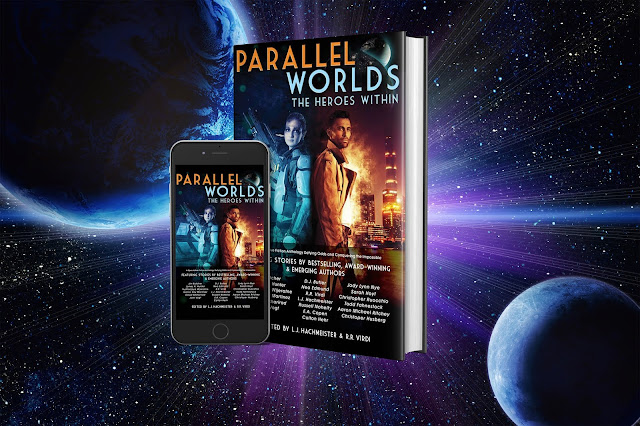 Okay, fine, I'll tell you a little bit more. I have a story in this awesome anthology available TODAY, along with some other awesome and bestselling authors, including but not limited to Jim Butcher, Jody Lynn Nye, Dave Butler, LJ Hachmeister, Christopher Ruocchio, and others! Seriously, there are a lot of fantastic stories in this one, so if you have a chance, you should check it out. It's available electronically now, and print should be available soon.

(My story is an original, non-Chaos Queen thing, presented as the blog of a young woman trying to survive in a zombie-ish apocalypse. I like it a lot.)