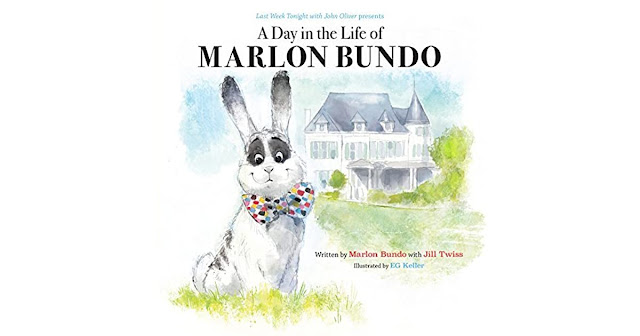 Alright, for Day 17 of Queer Rep it’s Last Week Tonight with John Oliver Presents: A Day In The Life Of Marlon Bundo. This one has a lot of backstory behind it involving Mike Pence, John Oliver, and others, but what you need to know is this: